I’ll fully disclose at the beginning that this post talks about breasts, so if that freaks you out, you can stop reading now.

Now, to the rest of you…

In December, I came across what felt like a boil on my right breast. It was on the areola where one of the glands are. I found it by accident when I was bathing and bumped against it, so it must have risen pretty quickly. It was painful to the touch, and I could feel a lot of firm swelling beneath it. Over time, this bump filled with pus and began to ooze. I decided to keep an eye on it and let it do its thing. The oozing stopped, and the bump began to dry up and scab on its own. It seemed to be healing pretty good, but I decided to call my OB/GYN just in case. The receptionist scheduled an appointment for me to come in so the NP could take a closer look. By this time, the bump was a 1-2 cm lump with the top layer of skin missing, but there was no pus.

The NP evaluated the lump and said that I had developed an abscess due to a staph infection that I got from one of my bras. WHAAAAAAAT?!?!?!

Now, I admit that I had a couple of favorite bras that I wore a lot because they were comfortable and black, which you can wear under anything. I never thought in a million years that any of my bras would stab me in the…boob. Et tu, Brute?

Well, this was the NP’s advice:

First of all, I DETEST white bras because they show under some of my shirts, especially T-shirts. That means that I’ll have to wear tank tops under my shirts. Ugh. Right after I left the office, I went to the store, bought a white bra, drove to work, changed my bra in the bathroom and tossed the old bra in the trash – in a plastic bag of course.

On top of that, she said that she was referring me to a breast surgeon to clean out the rest of the abscess. SURGEON? Uh, I was expecting all of that, but anyway…

As I waited for the day of the consultation, another abscess began to develop under my breast right where it meets the rib cage. Fortunately, it didn’t get very far and just left a dark scar. Eek.

On the day of the consultation, the surgeon and a colleague of hers looked at the abscess and said it was healing well enough where I didn’t need surgery. Dodged a bullet there.

They recommended that I use a body wash for sensitive skin as it continued to heal, which I am doing now. The lump has flattened further, so I think I’ll be fine.

I got some advice in a Facebook group I’m in that I could use a laundry sanitizer or bleach for colored clothes so that I don’t have to wear only white bras. I like the sound of that!

So, now you know. Wash your bras, people. Replace them regularly so they don’t build up germs. And most of all, check your boobs for weirdness. Hope you learned something. 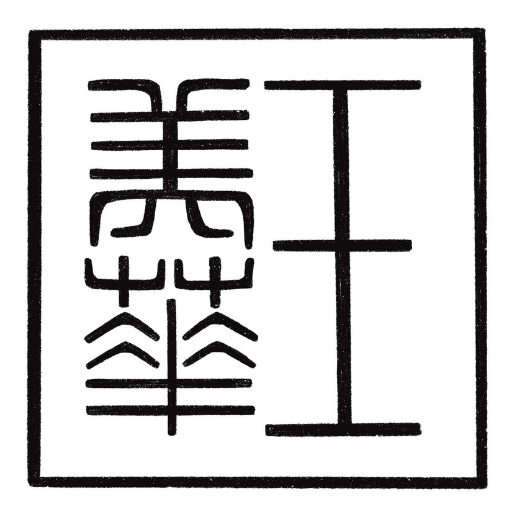